Mampra Cenemas, based in Bangalore,India, is a movie production company which develops, promotes and produces original movies in Malayalam and other South Indian languages including Tamil.

We stimulate, innovate and entertain. Filmmaking is our passion!

We relish the entire creative process, right from story initialization to the gritty and maverick shoots and finally to passionately detail the end product into a film that is set to rhythm among the viewers. Each professional allied with Mampra Cinemas has proven abilities in their respective areas of expertise and hence completes the project within the time schedule.  We also believe in promoting fresh talents and also in giving a deserving platform for the young, talented and experienced directors who have been assisting others all along, to be independent creators into the film industry.

The people behind this venture were in to drama and short films out of passion and even did such ventures as early as in nineties onwards along with their successful other business ventures. 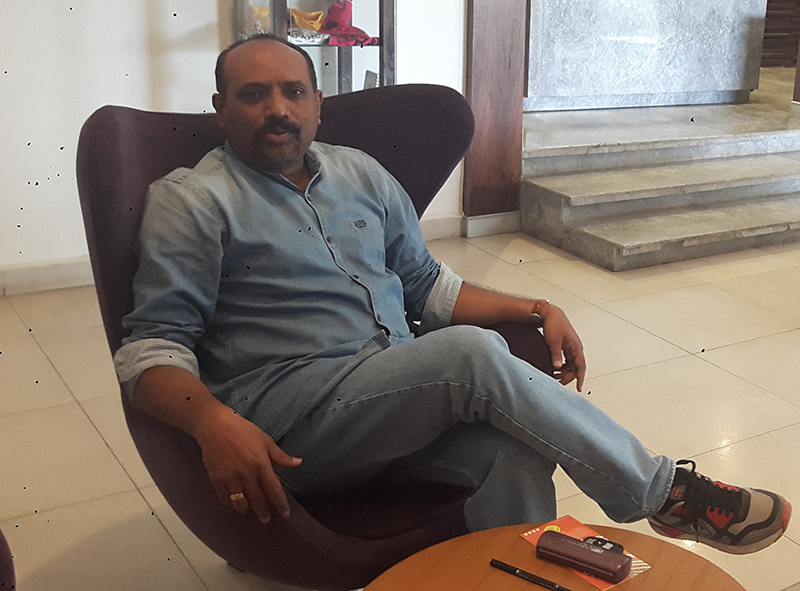 An extensive and balanced blend of focus, zeal and visionary thinking, Dr.Mathew Mampra is the driving force behind Mampra Cenemas. With a widespread background that includes founding and heading a business house to make it a market leader in power sector in Bangalore for the last three decades, Dr.Mampra, a power sector and management expert with over 35 years of experience to his credit. Along with taking his business to the No.1 position, he was ardently following his passion of  writing, acting,directing and producing. He is the winner of the ‘best actor award’ in the prestigious Swedish International Film Festival 2021.

Having already proven his acting competence and continually pushing boundaries on his skills, he makes the art of film making look effortless and charming! Movies produced by him have won awards in both national and international film festivals. With his visionary thinking, his mentor qualities to find and nurture the abilities of others, Dr.Mampra is all set to change the world of production by helming projects that are bound to be game changers in the world of Malayalam Cinema.

Collaborating with Mampra Cinemas and Dr.Mampra was a wonderful  experience and they gave me the total creative freedom.Besides that, they were there whenever we wanted the needed support  anytime and every time. Looking forward to do more projects with them.

"It was a lovely experience working with the production house, Mampra Cinemas. They did make all arrangements to make us very comfortable and safe during the day and for the late night shoot . The shooting location was fun filled, tension free and the crew made me feel like part of their family.